iGaming – How Is Matka Played Online

In the online gambling space, online gambling is referred to by major operators as well as punters as iGaming. The term would describe an industry that is comprehensive wherein people wager real money on games or sports events through the internet.

IGaming includes everything from casino games, poker to different kinds of sports. With the continuous developments done in the gambling industry, online gambling is also expanding, which means increasingly more games are added for people to play and bet on.

Matka, or Satta Matka, is a lottery-style gambling game that entails guessing two digits from 1 to 9. This betting game orginated in India in the 1950s where people would place their wager on the opening and closing cotton rates that were transmitted from the New York Cotton Exchange to the Bombay Cotton Exchange.

When the practice was halted in 1961, they had to look for a different way to keep the betting game going. This is when they started to write the numbers on pieces of paper and placed inside a pot called “matka”. Two random numbers are drawn from the matka and the winning numbers are announced.

Over the years, the Matka has evolved where card versions of it were created. Instead of drawing numbers from a pot, two numbers are drawn from a deck of cards. Today, with iGaming, the Matka can now be played online. However, rather than choosing two numbers, players pick three. 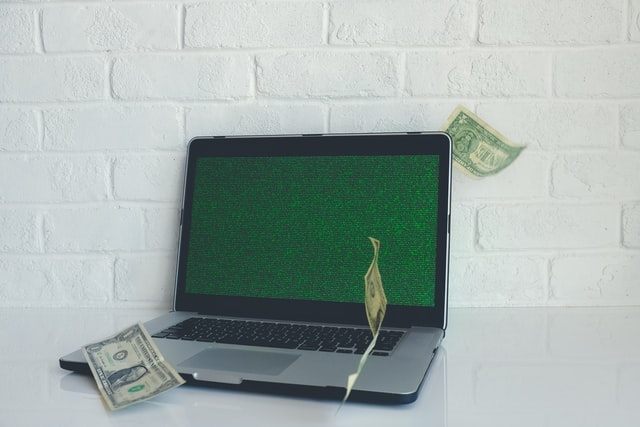 How Is Matka Played Online?

The Matka is an a simple and easy game to play as long as you understand the mechanics and rules. Playing the Matka online is a bit different from how it is played at certain casinos. So how is Matka played online?

The game begins with player choosing a set of three numbers from 0 to 9. Let’s have 3,6,9 as an example.

These numbers are then added together, so 3+6+9=18. The first number of the sum is then dropped. In our example, we are left with 8.

The player would then pick another set of three numbers and the whole process is repeated. Let’s have 2, 4, 6 as an example. When you add the numbers together you get 12. Leave out 1 and you are left with 2.

The second selection of numbers would then be 2,4,6*2.

When your choice of numbers is confirmed, in our example it’s 3,6,9*8 X 2,4,6*2, you then select your wager. There are several different wagers that you can place which you base on the numbers you have selected. This includes a wager that could potentially give you a return 9x your bet on whether your first selection is correct.

When all wagers are set, the winning numbers are randomly drawn and all winning wagers will be paid out instantly.